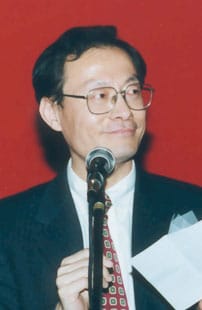 Lorenzo Yang is one of China’s best known instructors in sales, technical sales and sales management. He is bottom-line driven with a strong background in system engineering, team building, value sales/promotion and presentation skills.

In 2002, Lorenzo joined SGI China as the Chief Representative for Beijing and GM for North China Region where he led the local team to increase their win ratio from 15% to about 50%.

Lorenzo speaks both English and Mandarin.